Not the kind of title you would expect on a foodie blog, right? That’s why I’ve created a new category for my writing labelled ‘Food for Thought’. It’s not just for non-review related food stuff like ‘Foodie Friday‘ where I interview other bloggers around Glasgow. This area of the blog is for the things I want to talk about off the plate. Starting with one of our favourite subjects to avoid; periods.

I know there are a lot of horror stories out there about periods and in particular the re-telling of your first period, but the day I got mine was a really positive experience and is probably the reason why I’m so comfortable discussing it. I remember I was 11 years old and on holiday with my parents in Cyprus. One day I was in the hotel room and I went to the bathroom to see that fateful bit of blood in my swimsuit. I knew instantly that I had my first period. I started to cry and panic, in my head I kept thinking “what do I do!?”. This then escalated when I realised it was just my dad in the hotel bedroom and my mum was down by the pool. SHIT. Eventually, I managed to pull myself together enough to come out of the bathroom and tell him. “That’s okay I’ll just go ask your mum where the pads are and we’ll get it sorted.” he said as he gave me a hug. He didn’t panic and he didn’t pass the buck to a woman to handle. Why? Because it’s n-o-r-m-a-l.

The constant battle against period shame

Sometimes it feels like I’m on a one-woman mission to normalise periods. It’s been difficult but over the years I’ve really made it a priority to talk openly and honestly about mine and the issues surrounding menstruation that occur all over the world, even on our doorstep. Most women I speak to have this knee jerk reaction to grimace and tell me that its disgusting, most men just sit there in silence for fear of persecution if they react one way or another. Bar a handful of people that I know there is very little comfortable discourse around the subject. But why? If you ask me why I’m saying my stomach is killing me why would you then go silent when I say it’s period cramps? Why can we be having a drink and talking about childbirth in all its gory glory but in the same breath if someone brings up a particular horrendous period story do we shut them down and tell them it’s not appropriate to discuss at the dinner table? WHY ARE WE ALL SO SQUIRMISH ABOUT PERIODS?!? Truth is I can’t really get into answering that question without making assumptions for every man and woman on the planet, that’s not fair and really it would just be an opinion. I’m by no means saying that periods are amazing. I’m really not. I hate getting my period every month. I hate how emotional I get. I hate the pain. I hate how bloated it makes me feel. But in the same breath, it’s also a necessary part of being a biological woman. You’re perfectly entitled to think they are a bit gross and feel uncomfortable talking about it with others or even shy away from pulling a pad out of your handbag to go to the toilet instead of making it a covert mission so no one sees your off to do something completely normal. HOWEVER, what I can say is that regardless of the reason why, it needs to stop. If you can’t talk about your own, how can you be the voice for those even more ashamed who need someone to talk about it? More importantly, why should you try to be the voice for those less able?

Regardless of the cultural reasons why you could be playing into period shaming, you’re part of this conversation. Regardless of your sex, you’re part of this conversation. If you feed into this mentality that we shouldn’t talk openly about periods, you’re making it that much harder for young girls to break the cycle. In particular young girls who struggle to get access to the basic female sanitary products that we take for granted. And so the cycle of period poverty will continue.

What is period poverty?

To put it simply period poverty is the term used to refer to a lack of access to basic sanitary products (such as pads and tampons) because of money issues. It’s something that is pretty common in developing countries, but also right here in the UK.

With periods being such a taboo subject, young girls living in households with low income regularly struggle to ask their parents for sanitary products because already it’s a daily fight to put food on the table and a tough subject to vocalise when few will openly talk about it and period education stops at simplified primary school teachings. The result of this is that in a lot of cases these young girls are so ashamed of their periods that they use whatever they can to stop the bleeding, sometimes using things which could lead to infection. Living with period poverty also pulls focus away from their education, meaning that they might not get as good results at school as they should if they didn’t have to worry about missing school to hide their period. Just one factor in the gender pay gap that you wouldn’t think about.

In some countries period poverty is so severe that it doesn’t just stop girls from missing a day of school here and there, doesn’t just distract them from studying for exams because they’re more worried about whether they will bleed through the toilet paper they’ve stuffed in their pants because they can’t afford pads, it can stop them from going to school altogether.

Women and young girls living in countries without access to sanitary products will resort to unhealthy methods, risking infertility and even death. With every period they will miss more and more school and the likelihood of them dropping out of school increases. And it goes without saying, if they miss their secondary school education, they are unlikely to go on to gain employment or have a career of any sort.

Don’t believe me? Stop binge-watching Peaky Blinders on Netflix and watch Period. End of Sentence. If you think the stigma and the poverty attached to periods in this country are bad this will blow.your.fucking.mind. 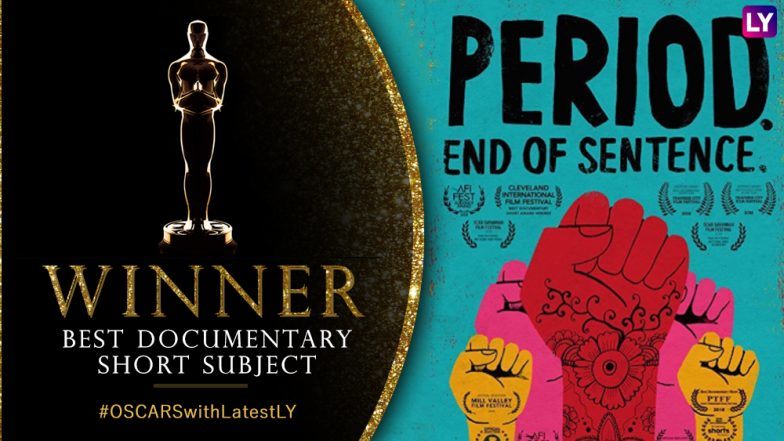 What can we do to help?

There are lots of charities and organisations out there focused on trying to end period poverty that you can support. In the UK social enterprise Hey Girls produce environmentally friendly sanitary products with a mission of if you buy one they give one to a girl or woman unable to afford it themselves. To date, they have made over 5 million donations across the UK and continue to campaign for better education for girls AND boys in secondary schools.

In countries without access to sanitary items, The Pad Project is working to change all that. A machine has been invented that can make pads which not only opens up access to pads for girls and women in developing countries, but it also provides the opportunity for employment for women in the area that these machines are placed. Completely breaking the cycle of period poverty! 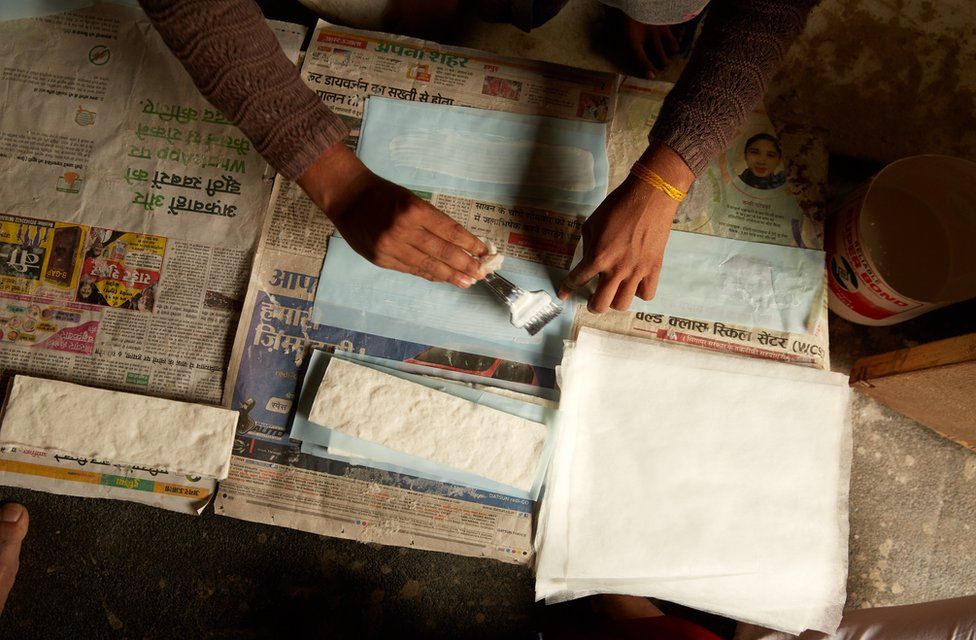 And lastly, we can start talking about menstruation like its a normal thing that happens to most women once a month (oh wait…). Lead by example. If you don’t want women around you, your daughters, granddaughters, colleagues, to be embarrassed to ask for help and education when they get their period, start talking about it in a healthy way. Don’t shy away from it as if it makes you a pariah. Our bodies are amazing and shouldn’t mean the difference between us having a good education or not.